Danielle Warren is ready to pack her bags and fly to the Mediterranean.

The Langley resident’s dream trip to Greece is now a reality after she won $500,000 from the Lotto Max draw on June 3. 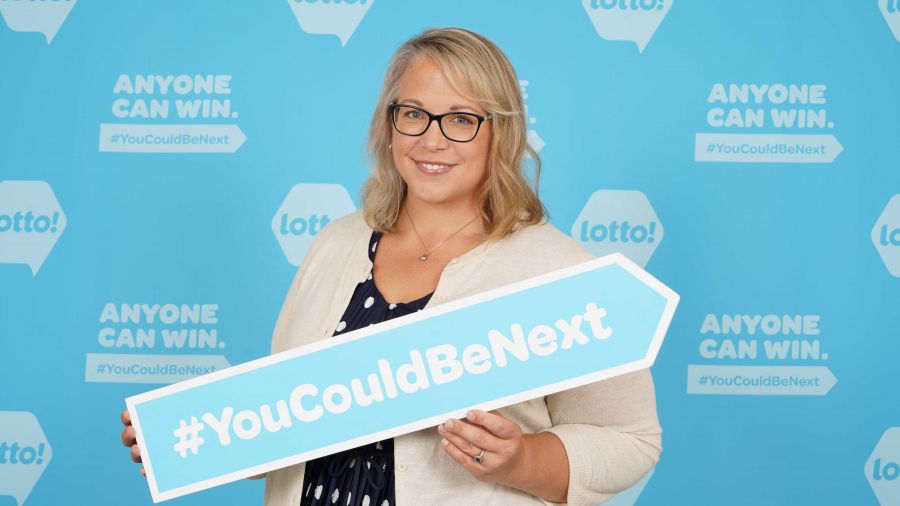 “While I was shopping, I made a last-minute decision to purchase a Lotto Max ticket,” explained Warren.

“I scanned my ticket on the wall scanner, and my first thought was the machine was broken. I was in such disbelief, I had to check three times if I really won.”

That last-minute decision was a life-changing one, as she’ll have plenty of the prize left over after a trip to Greece with her boyfriend.

As for how it feels to be a major lottery winner?

“It feels unreal,” she said. “I’m shocked, excited and overwhelmed, but I’m thankful to be set up well for retirement.”

The winning ticket was purchased, and checked, at Shefield & Sons on 204th Street in Langley.