For Darlene Tough, it was hard to hold back her emotions when the lottery screen at a Delta London Drugs showed that she had won $25,000 per year for life.

“The screen showed congratulations,” she recalled. “I was in complete shock and holding back all my tears.”

It said that because Tough’s Daily Grand ticket from the Aug. 26 draw won the game’s secondary prize, which also has the option of taking a lump sum of $500,000. 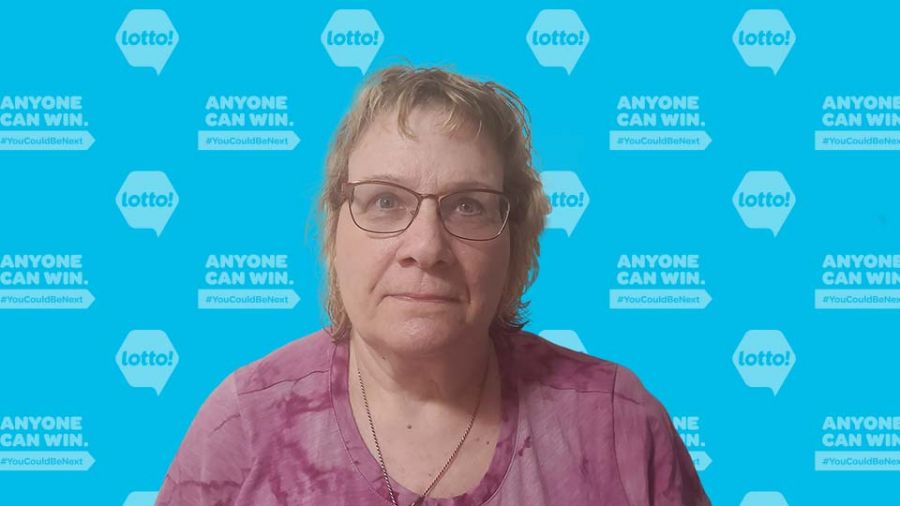 The Surrey woman immediately called her husband and informed him of the life-changing news, so he got to London Drugs as soon as he could to check for himself.

“He saw the screen, and he [also] started to become emotional,” said Tough.

The win is extra bittersweet for the couple, as they recently lost their home and everything inside in a fire.

“We had found out everything in our home was a write off,” she explained.

“We feel like we have to restart our lives all over again. But my husband says it starts a new chapter in our life, and this will help with that beginning.”

The winning ticket was purchased at a Walmart in New Westminster.