Chinese tourist dies after falling into river in BC park

A Chinese tourist has died after falling into a river in the BC Rockies.

The 53-year-old man was hiking the lower section of the Berg Lake trail with two other people in Mount Robson Provincial Park on Friday.

He slipped and fell into the Robson River before being swept away by the current. 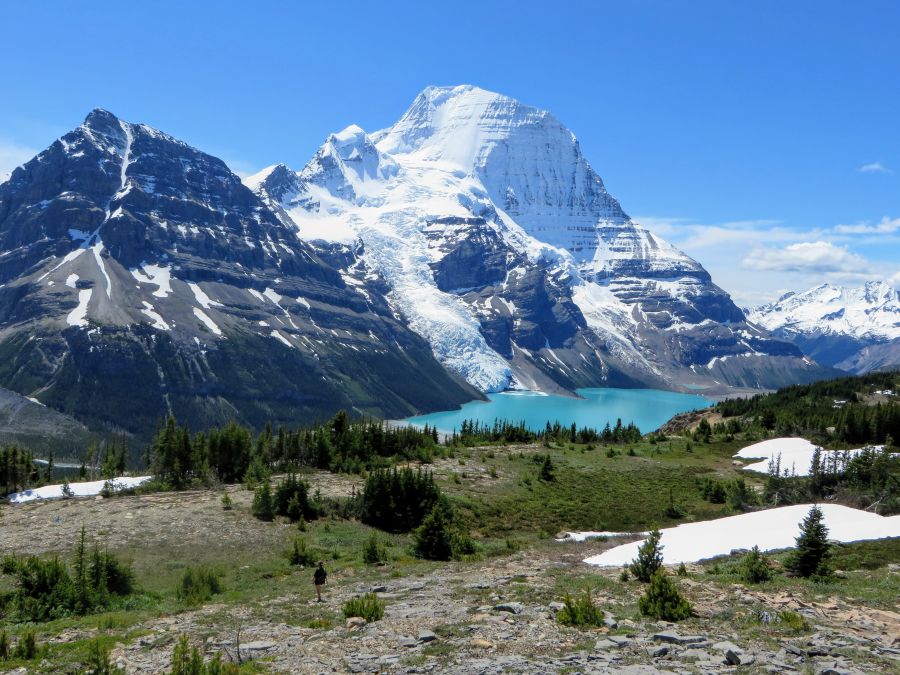 Medics, police, search and rescue teams, BC Parks and Parks Canada all attended.

A German tourist died in the same area in June.

“The water moves extremely fast in this area of the river and tragedy, such as this, can happen in seconds,” said Cpl Jacob Joslin from Valemount RCMP.