BC Premier John Horgan should "get off his butt and scrap gas taxes."

So says Kris Sims, the BC director of the Canadian Taxpayers Federation.

"Premier Horgan has the power to save you 32 cents a litre right now and we're calling upon him to do just that," Sims told NowMedia Group.

"He'll pretend he has no power to do so, but he does have the power. The action of governments definitely has an impact on gas prices. Horgan should also kick up a fuss with (Prime Minister) Justin (Trudeau) and get the federal taxes dumped too so gas could be 62 cents a litre cheaper." 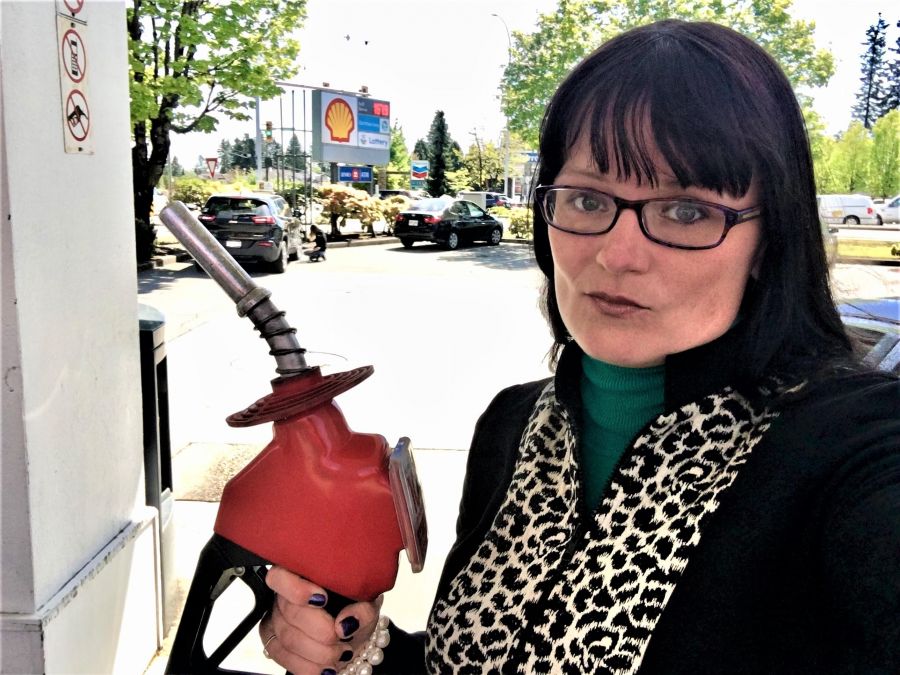 The taxpayers federation bases this on the average price of a litre of regular gas in the province coming in at a hefty $1.98.

The other 30 of that 62 cents is federal -- carbon tax of 11 cents (the federal mandatory minimum), federal excise tax of 10 cents and federal sales tax of 9 cents. 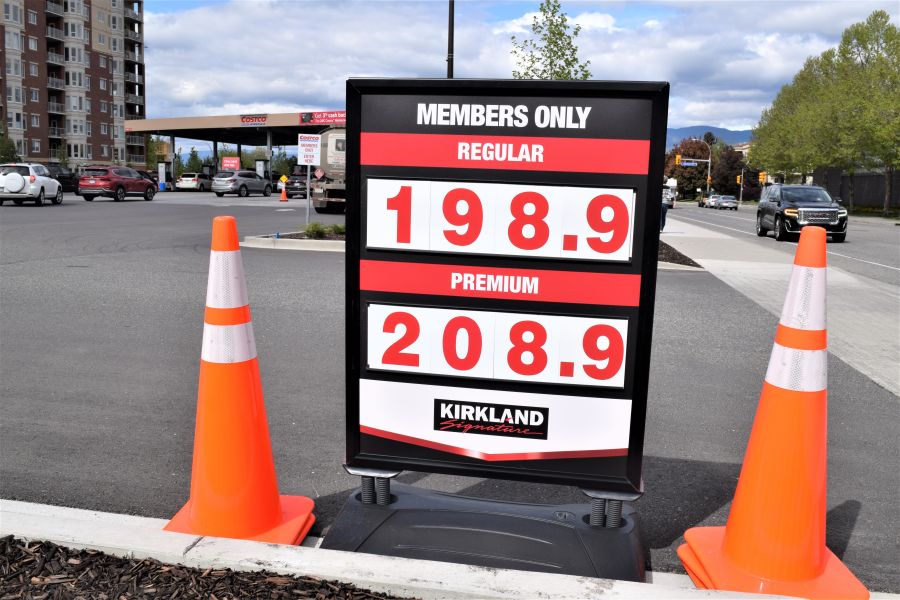 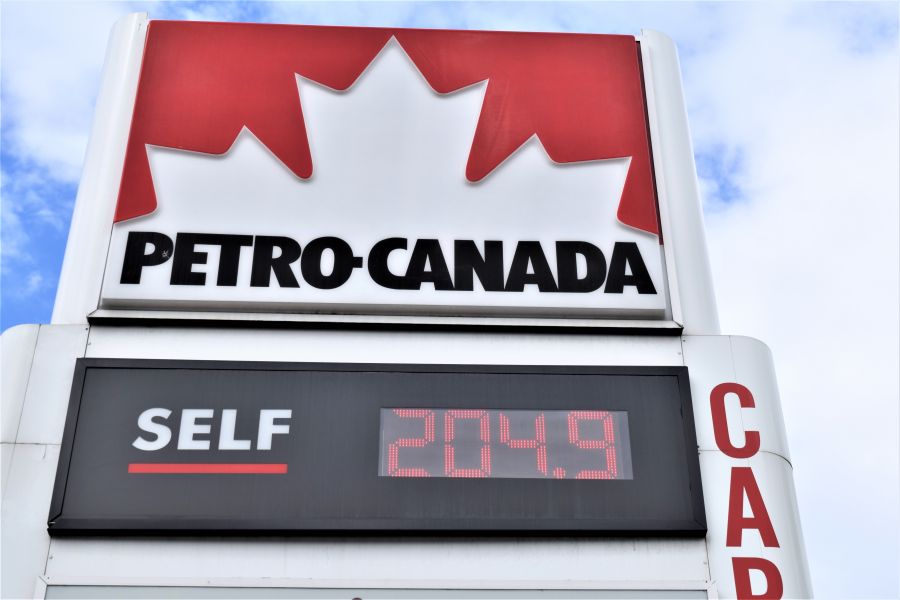 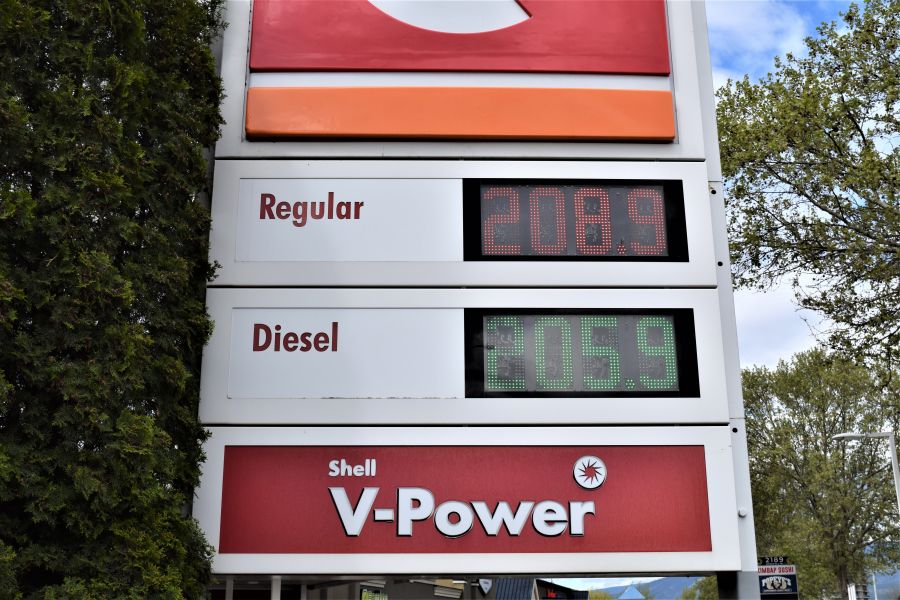 "People are struggling. They are at their wit's end," said Sims.

"People can't afford to fill up their car and drive to work. The least the government should do is eliminate taxes, make gas more affordable and let British Columbians get to work and raise their families."

Scrapping gas taxes would save people $20 on the average fill, potentially adding up to $100 savings a month.

Politicians are unlikely to listen to the taxpayers federation.

"When Horgan was in opposition railed against the carbon tax when it was just 5 cents a litre and now here he is endorsing 28 cents a litre," said Sims.

Trudeau has indicated Ottawa will continue to increase the carbon tax over the next 8 years until it reaches 37.6 cents a litre.

"And oil is expensive right now because of unrest overseas (Russia's invasion of Ukraine) and the supply being strangled. We can't do anything about that. But what we can do something about is all the taxes on gasoline, which is why governments need to eliminate the taxes."

Sims points to Alberta, where the provincial government scrapped its 13 cents a litre tax to bring the average price of a litre there to $1.54.

"We're calling on government to increase pipeline capacity," she said.

"Canada has lost out on $13 billion in federal taxes because we don't have full pipeline capacity. Those federal taxes could be used for programs for people and reduce the need for taxes at the pump."
It's not just pain at the pump.

"Everything we eat and use comes to us by trucks that use fuel and if fuel is expensive everything else in turn is expensive."

Heating fuel has jumped in price as have groceries, construction materials, housing, transportation and recreation. 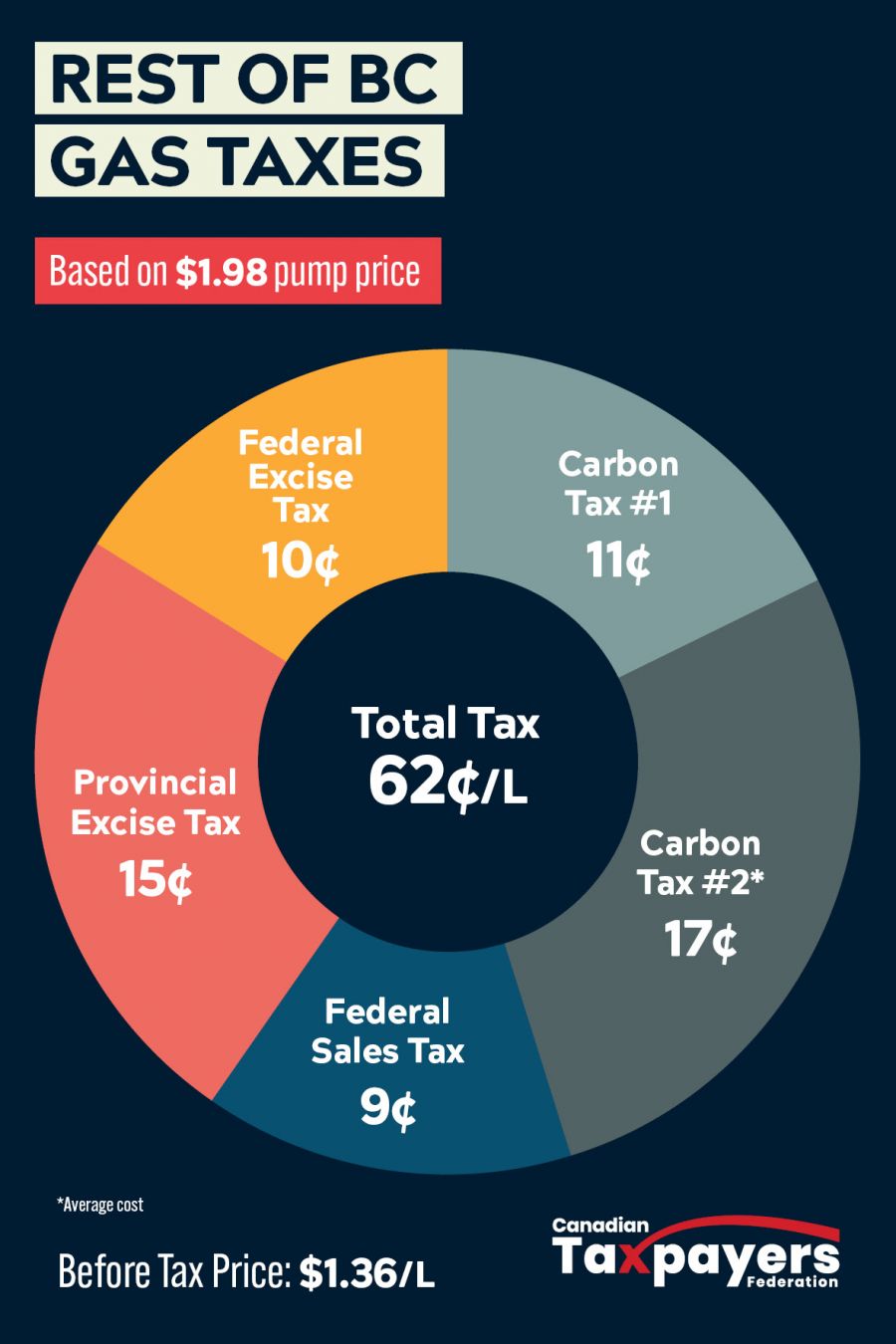