A fundraising effort has been started for the mother of a young boy who died at a hotel swimming pool in Victoria.

Police responded to the Hotel Zed in downtown Victoria for a report of an injured child on March 24 at 6 pm. 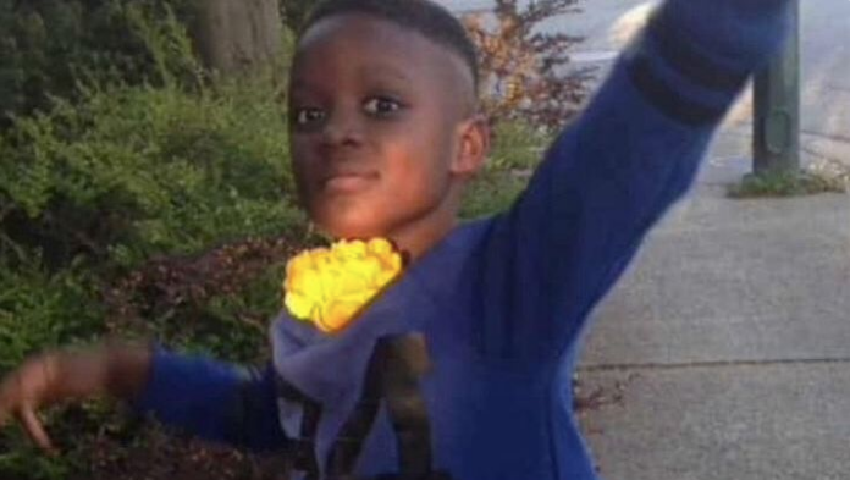 The GoFundMe identified the boy as 8-year-old Ethan. He was in Victoria from Vancouver over spring break with family.

The page explains that, as his mother was preparing to go out to the pool with him, he left on his own to swim. His mother then found him at the bottom of the pool.

Officers attended, along with BC Emergency Health Services paramedics, and assisted in providing medical aid to the child, including CPR.

He was taken to hospital with serious injuries, and sadly he died on March 25 after being taken off life support.

“Shock to the entire family especially his mom, Kandi, a single mother who couldn’t digest this situation and ended up admitted in hospital herself as a result. She is a hard working health care aid. She may not be able to return to work soon,” the page says.

The GoFundMe has raised over $6,000, which will help pay for funeral expenses and help the boy’s mother as she grieves the loss of her son.

The Victoria police did investigate the incident, and have said that they do not believe criminality was involved.