When Coquitlam resident Adrianna Miklosikova checked the Lotto Max ticket for her group of nursing colleagues, she initially thought they had won $256.

It’s still a nice prize, albeit less so for a group of 15, but it’s nothing compared to what they had actually won. 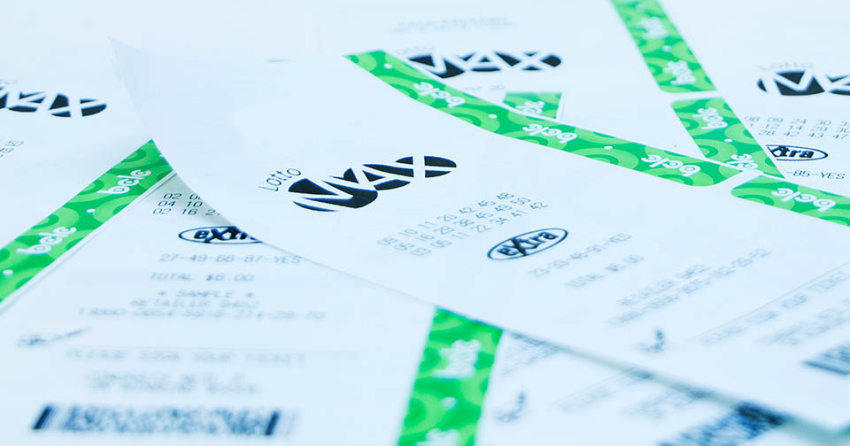 “I was at home, preparing my breakfast after finishing my work out,” she reminisced of the moment she checked the winning ticket.

The 15 nurses have been playing the lottery together for years and plan to initially celebrate with a nice dinner out.

But Miklosikova says there is more in the works and the colleagues will be able to plan “something special” with their winnings. 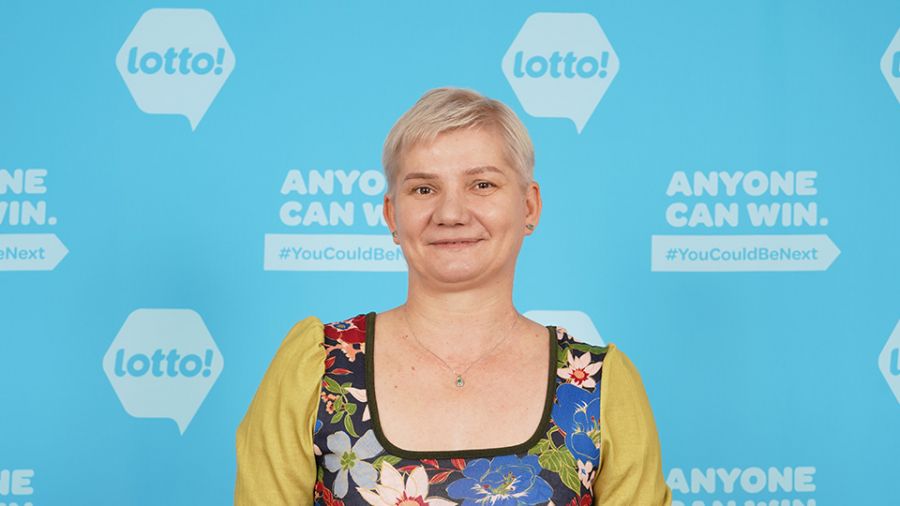 Playing the lottery with a group is a fairly common occurrence, but it can also lead to some unnecessary issues in the event of a major win like these nurses.

“When playing the lottery with family, friends or co-workers, it’s important to take some steps that will help avoid any misunderstandings,” the BCLC noted.

According to the lottery corporation, when a ticket is purchased in a retail location, the group captain should print their name on the front and back, along with the words “In Trust” to indicate the ticket belongs to a group. 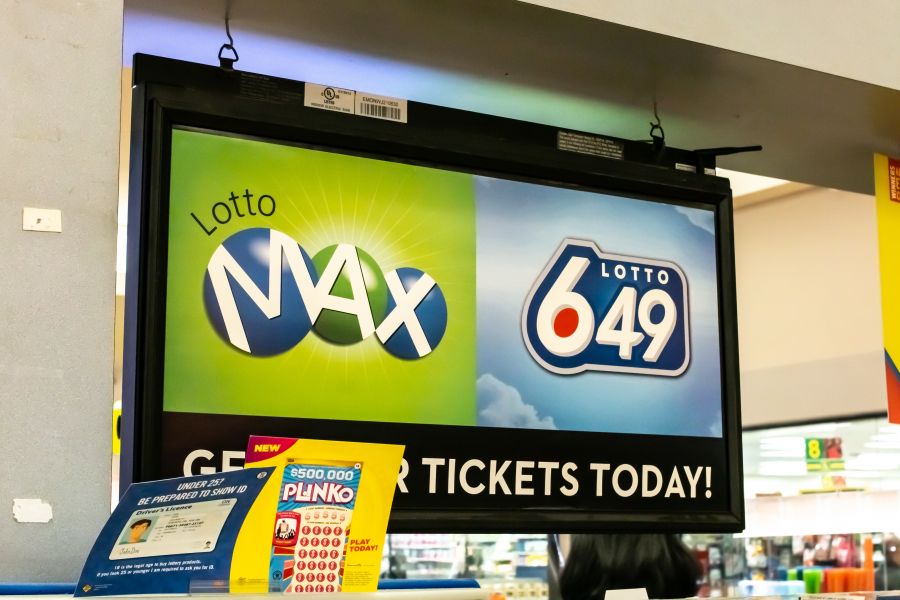 “Keeping clear records of who is participating in each draw and understanding what happens if a group member does not contribute for a draw helps avoid any confusion if your group wins,” the BCLC added.

“The Group Prize Agreement form is a form that is required when a group lottery ticket wins a prize of $2,000.01 or greater and must be completed by all group members entitled to a share of the prize won.”

For more information and tips about playing the lottery as a group, click this link.