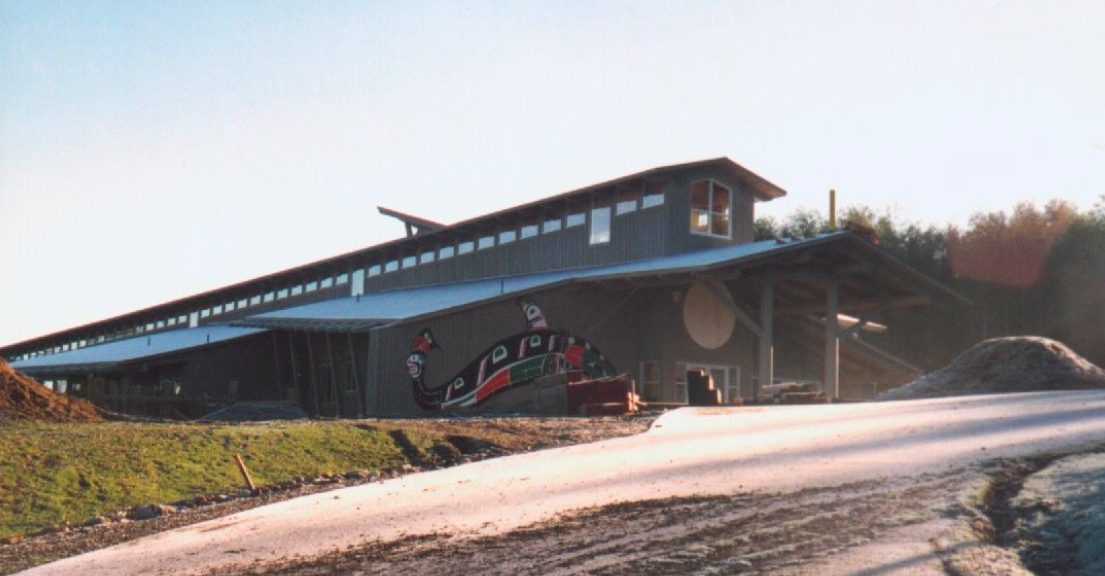 An investigation has been launched by officials in Alert Bay after reports started circulating about an inappropriate sex education worksheet given to kindergarten students.

The worksheet was allegedly used at T’lisa̱lagi’lakw school in 'Namgis First Nation. 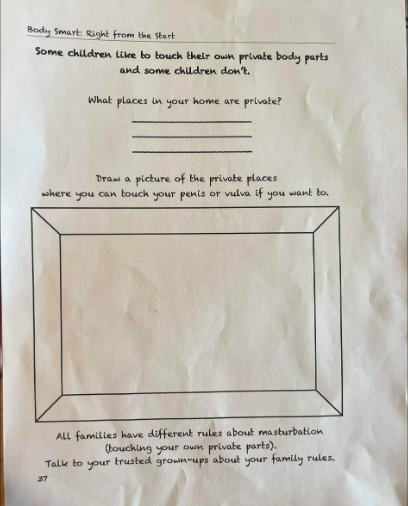 The worksheet, which is from the workbook Body Smart: Right From The Start.

This week, 'Namgis First Nation issued a formal statement about the incident, and confirmed that there is an active investigation underway.

“It is the priority of ‘Namgis Council to ensure our young people are taken care of in a way that honours their safety, security and well being and reflects the values of our Nation,” the statement said. “We are dedicated to supporting our students, families and staff who have been impacted.”

The Nation added that they aim to improve parental and guardian involvement at the school, and will be meeting with them to discuss concerns.

The statement also said that a complete assessment of the approval processes involving sensitive topics will be done. Other measures include using pre-approved resources to meet learning outcomes in the BC education curriculum.

"We are committed to improving communications and we will provide updates to our members as we resolve this matter," the Nation said.