A teenager with a “significant” criminal record had an unusual visit from a police sergeant while he was spending the weekend in jail.

Since he turned 15 while in his cell, Staff Sergeant Paul Vadik of the Coquitlam RCMP decided to bring the boy a birthday cake and card.

Sgt Vadik delivered the treats just after midnight and spoke to the boy about “making good life choices” and “how to overcome some of his challenges”. 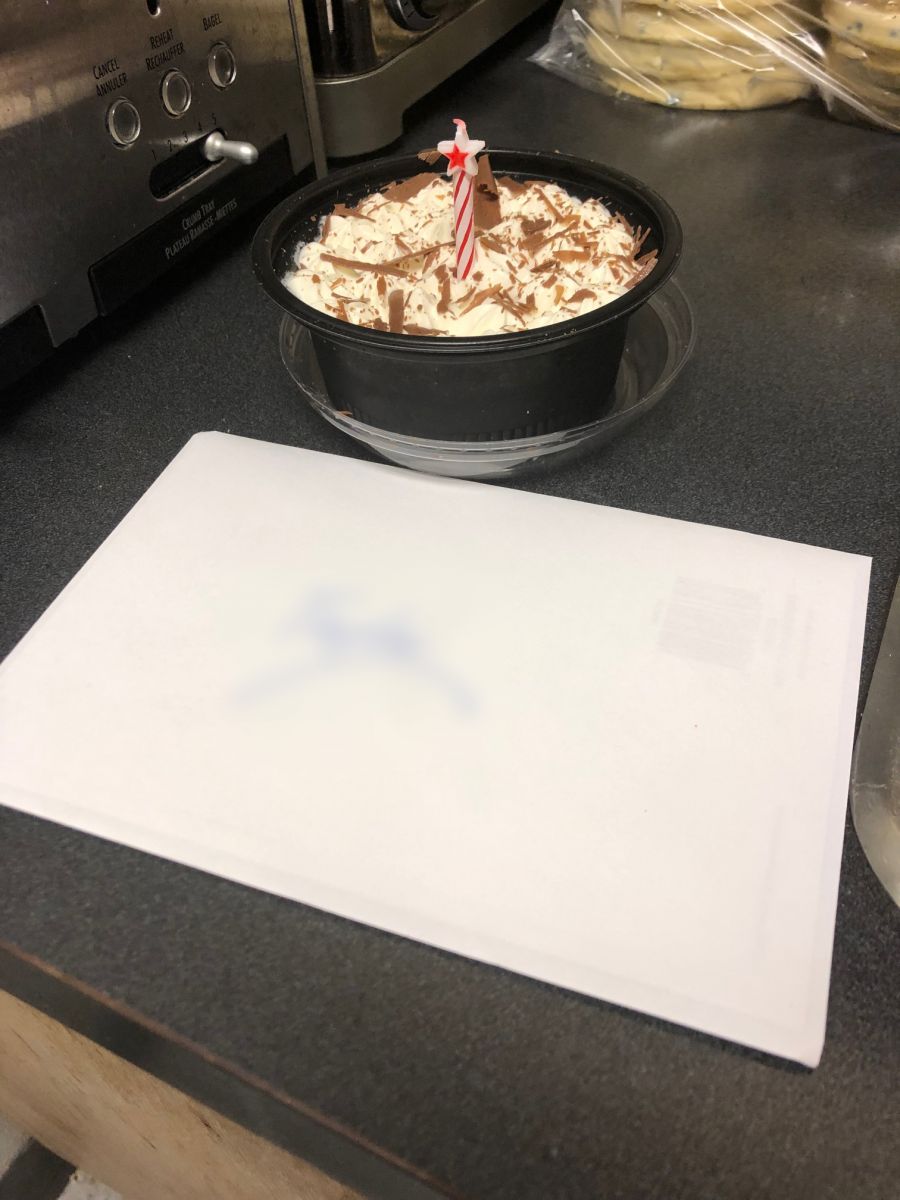 “This kid’s had a lot of struggle in his young life but kindness matters," Sgt Vadik explained. "Hopefully my big-brother-type talks with him will resonate.”

He added: “He was turning 15 overnight, so I went and bought him a cake and a card. It was important to let him know that somebody cared.”

The RCMP said the gift “went over really well” and explained that the boy was given the sergeant’s contact information when he was released.

“Obviously this isn’t something we can do for everyone, but I want young people to understand that police aren’t their enemies,” Sgt Vadik said.

“Any time that young guy wants to turn his life around, I’ll be ready.”

Mon
-7℃
Advertise with Us

UPDATE: Shot out, abandoned vehicle on the Alaska Highway being treated as attempted murder

First case of novel coronavirus confirmed in BC

BC drivers are paying 42% more than Albertans for car insurance: report