New rules for workers aged 12 to 16 will come into effect Oct.15: Province

British Columbia announced that the general working age will be raised from 12 to 16 and new rules will apply for the types of jobs appropriate for those under the age of 16.

These rules will go into effect later this fall to give employers and children who are working time to adjust to the new regulations.

Previously, BC was the only province that allowed employment of children as young as 12.

Changes to the Employment Standards Act were introduced through legislation in early 2019 with input from more than 1,700 youth, parents and employers.

Now, youth aged 14 to 15 can work many types of jobs defined as “light work” with permission from a parent or guardian or they can receive a permit from the Ministry of Labour’s Employment Standards Branch for work outside those definitions. 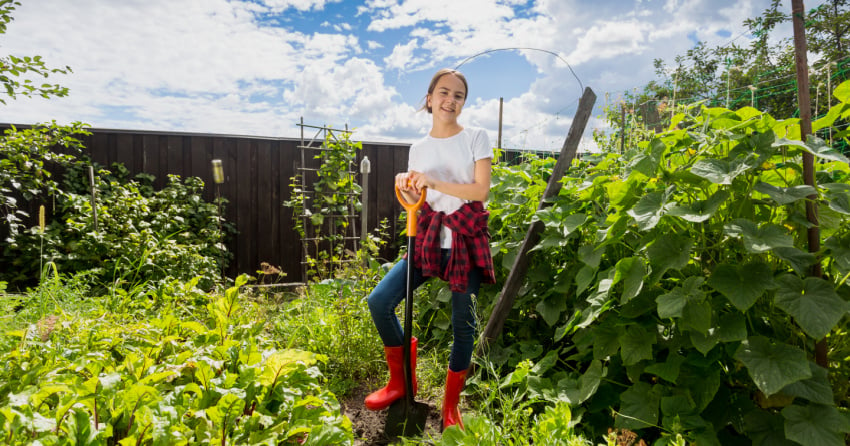 A few examples of “light work” include:

“The new rules do not prevent children from babysitting or delivering newspapers part time, or students from working in a work study or work experience class,” explains the statement.

Youth performers working in recorded or live entertainment are also included in the new rules.

Youth aged 12 and up can still work for a business or, for example, on a farm owned by family members as long as the work meets the safety criteria defined in these new changes.

The province is also working on defining “hazardous work” for 16 to 18 year olds and changes are expected to be announced later this year.

For more information visit the ministry of labour website.