Vancouver police say seven people overdosed on street drugs at a party Saturday at an apartment in Vancouver’s West End.

Const. Jason Doucette says the seven adults, ranging in age between 25 and 42 years old, were revived with multiple naloxone doses and taken to hospital. 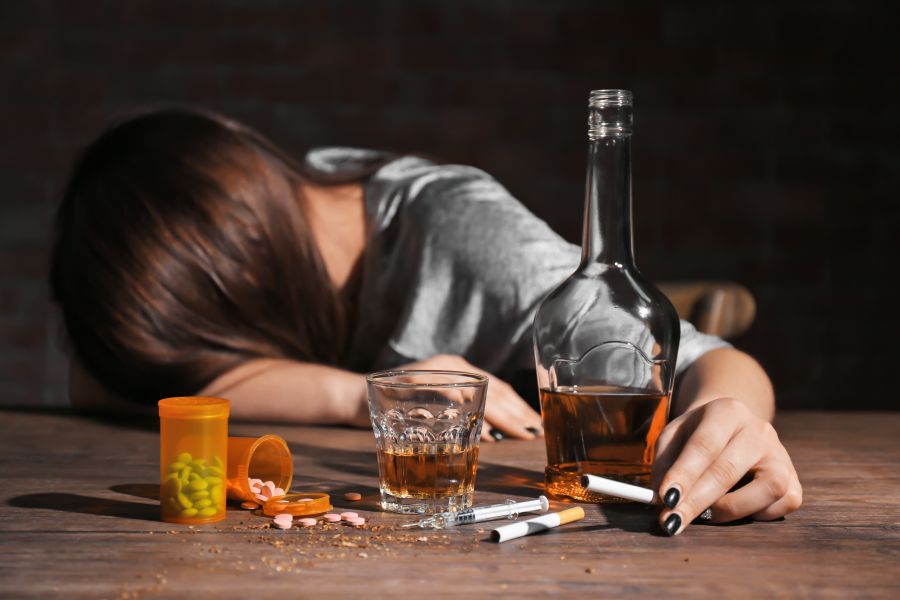 He says in a statement police usually do not respond to calls involving the B.C. Ambulance Service, but paramedics were called for assistance to ensure a safe environment.

Doucette says police found five overdose victims inside the apartment and others suffering from overdoses outside of the unit.

He says paramedics and police administered naloxone to the victims, who were suspected of using cocaine and MDMA, commonly known as ecstasy.

Doucette is warning all drug users to exercise extreme caution when deciding to consume street drugs because the local supply chain is contaminated.