Around 12:40 pm on Friday, Nov. 20, a local woman in her 30s called police to report that a casual acquaintance of hers, a 28-year-old Trail man, had asked her to marry him.

He also propositioned her for intimate relations, which led to her feeling uncomfortable and contacting the authorities. 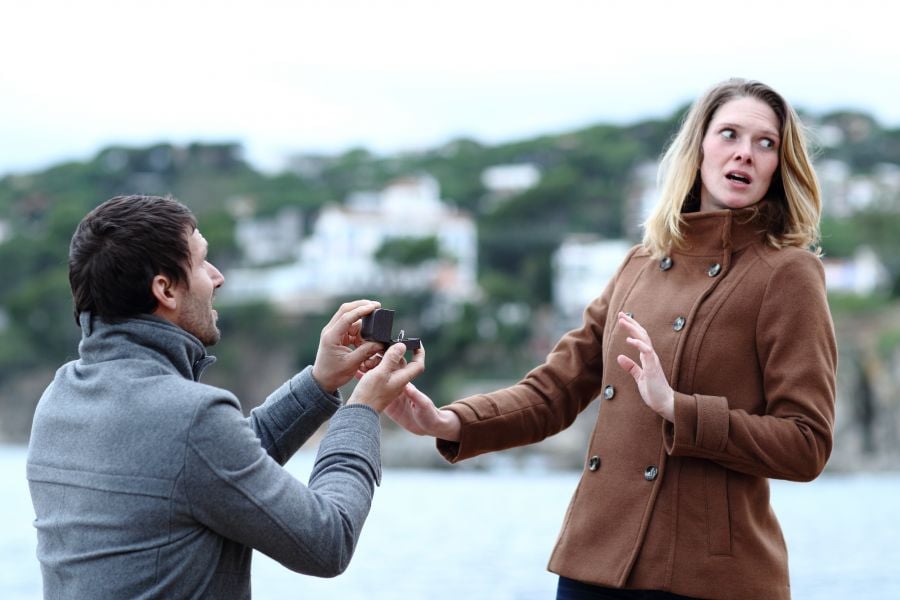 An officer investigated the complaint and discovered that the men had allegedly asked several other people, both men and women, to marry him that day as well.

Police located the man and told him that he needs to stop asking random people to marry him.

The Trail RCMP is asking anyone with further information, or anyone who’s had a similar interaction with this man, to contact them at 250-364-2566.