Rules to be tightened for Americans driving through BC to Alaska

New rules are being introduced for travellers passing through Canada from the USA on their way to Alaska.

They will come into effect just after midnight – on Friday at 12:01 am.

It comes after numerous high-profile cases of American travellers abusing the ability to make non-discretionary journeys to Alaska despite the general border closure between the US and Canada.

In June, some Americans were fined for stopping off near Lake Louise to hike while supposedly en route to Alaska. 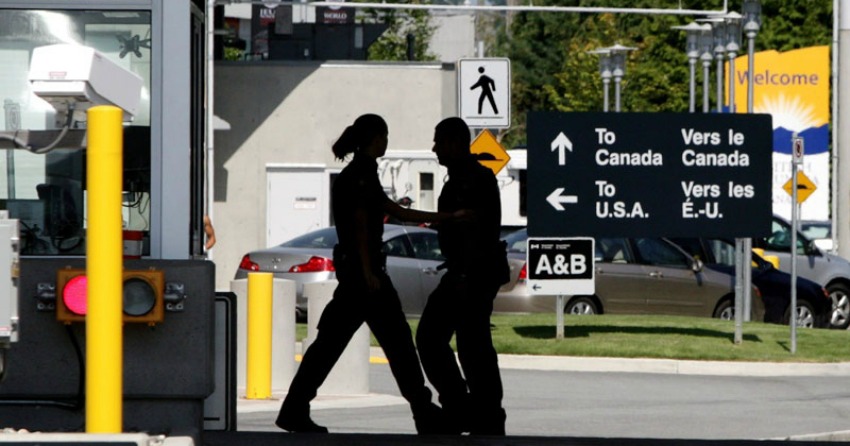 Under the new rules, foreign nationals heading to Alaska through Canada must:

Travellers will also be given a tag to hang from their rear-view mirror explaining when they must leave Canada.

The measures also apply to travellers coming from Alaska to the contiguous US.

The CBSA is also urging travellers to have all documentation ready before they attempt to come into Canada.

Following admission into Canada, in-transit travellers are provided with a Public Health Agency of Canada handout. The document says travellers should:

Anyone attempting to enter Canada with COVID-19 symptoms will not be admitted.

Failure to comply with border restrictions could lead to a fine of up to $750,000 and/or imprisonment of up to six months.