Police in Vancouver are appealing for help after a store manager was allegedly spat on by a customer after telling him to put on a mask.

It happened at a 7-Eleven near Alma Street and West 10th Avenue in Vancouver on Dec. 17.

The Vancouver Police Department (VPD) said it has now “exhausted all leads” and is asking the public for help to identify a suspect.

A man is alleged to have walked into the store without a mask, accompanied by a small dog.

The manager said he asked the man to put on a mask and take the dog out of the store.

The man is then alleged to have yelled at the store manager and spat at him. 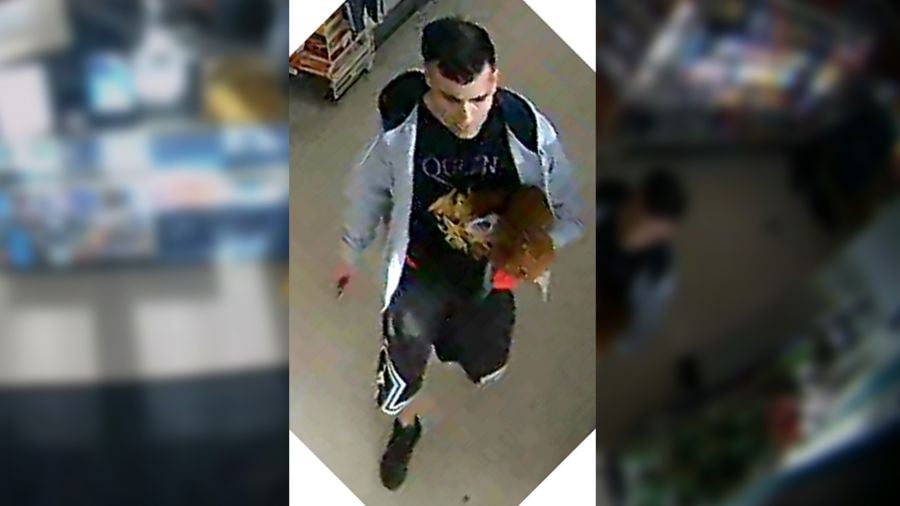 “A witness told police that the staff member and suspect were involved in a physical altercation after the suspect was told to take his dog out of the store and put on a mask,” the VPD explained.

“Unfortunately the store manager sustained a cut to his head during the assault.”

Police provided the following description of the man: