A woman has been swatted and bitten by a bear in a “very rural” area of British Columbia.

The Conservation Officer Service (COS) said the woman was walking her two dogs near 100 Mile House during the encounter on Sept. 30, which occurred just after noon.

According to the COS, the dogs – which were off-leash – ran ahead into the bush before fleeing back with the bruin in pursuit.

The bear then struck and bit her before stopping its attack. 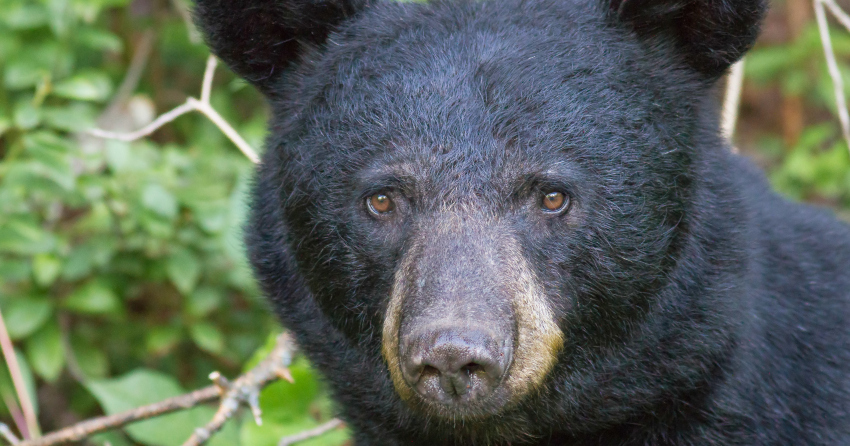 She received only minor injuries and was able to leave the area – a recently logged patch of woodland near Forest Grove – for treatment at a hospital.

She had bruises, scratches and puncture wounds.

The COS subsequently determined the bear was a sow defending its cub, and so made no efforts to capture or kill the animal.

“Warning signs have been posted in the area and nearby residents have been informed of the incident,” the COS said.

“The COS encourages everyone to take precautions when recreating in bear country, which includes making noise, travelling in groups and carrying bear spray.”