There’s no shortage of industries that have been hit hard by COVID-19, but not many have suffered more than the travel industry.

Getting more specific, the air transport industry has taken a massive hit and it’s so bad that the International Air Transport Association doesn’t expect international air travel to recover for years. 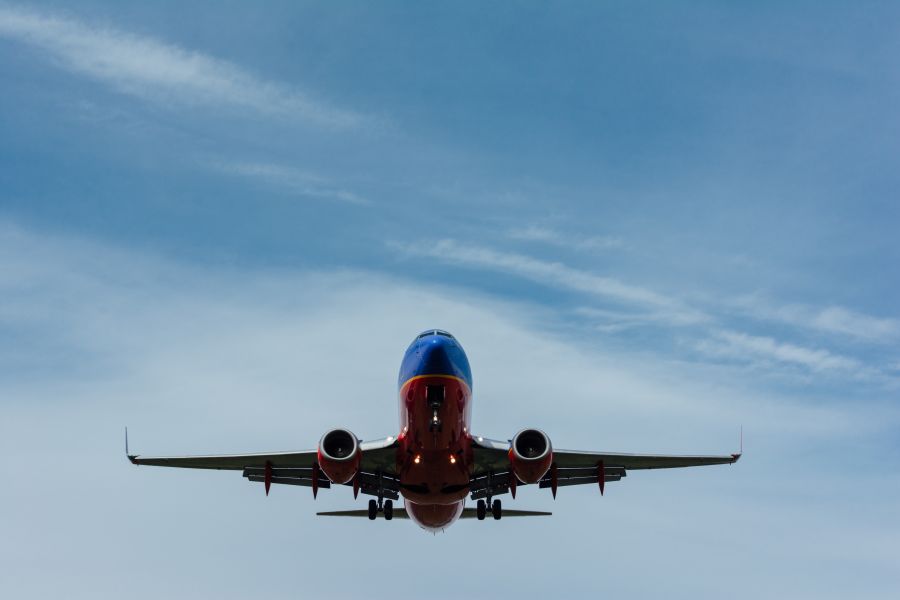 In a report, the IATA says that air passenger volumes, which are measured by Revenue Passenger Kilometres (RPK), are expected to decline around 50% this year.

That’s a decline of 40% for domestic RPKs and 60% for international RPKs and it’s expected to take until 2023 for those numbers to recover and return to 2019 levels.

To put that in perspective, global GDP growth is expected to fall by around 5% this year, which is four times larger than the fall of 1.3% during the global financial crisis in 2009, but should return to 2019 levels by 2021.

“There are a number of reasons why RPKs are likely to lag the recovery in broader economic activity,” says the IATA report.

“Consumer confidence in air travel remains key and may take some time to be restored - even after governments begin the process of opening borders and relaxing travel restrictions.” 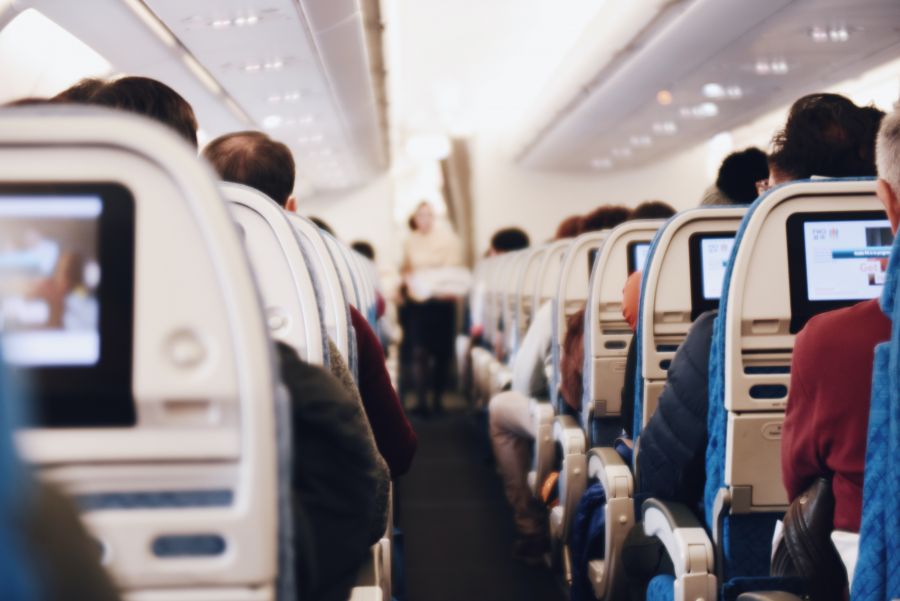 Although both domestic and international RPKs will struggle to recover, IATA’s director general and CEO, Alexandre de Juniac, says that the impact on long-haul travel will be longer lasting.

“The impacts of the crisis on long-haul travel will be much more severe and of a longer duration than what is expected in domestic markets,” he explained.

“This makes globally agreed and implemented biosecurity standards for the travel process all the more critical.”

The IATA predicts that the average trip length will decline sharply this year, by around 8.5%, before embarking on a slow, gradual recovery.