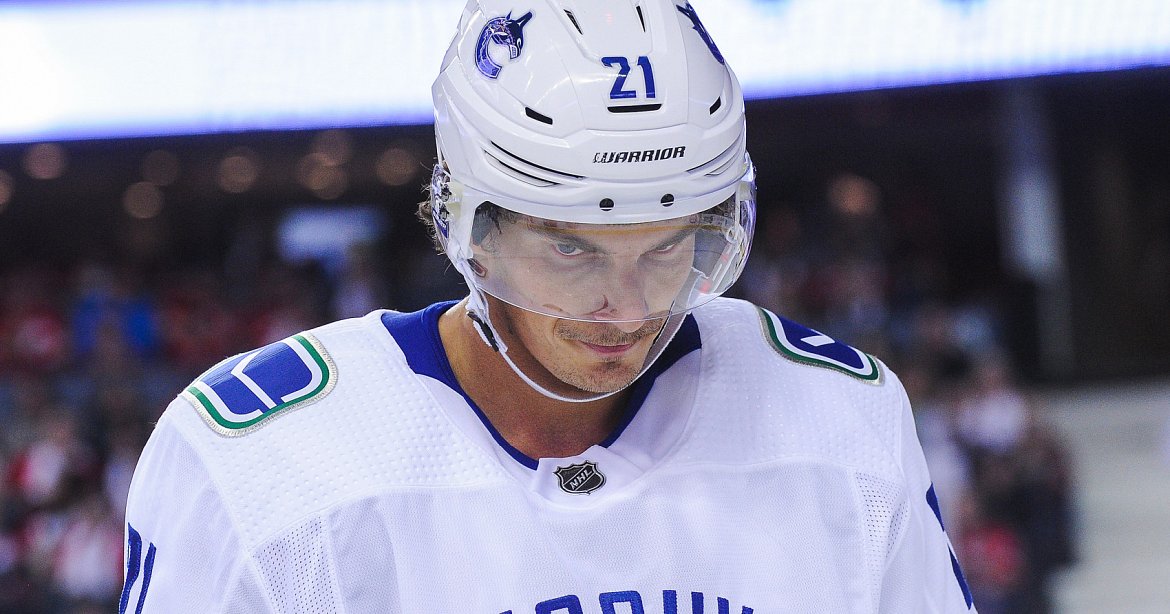 Canucks place Loui Eriksson and 5 others on waivers

The NHL’s regular season begins in two days, which means teams are making their final moves to trim rosters.

That means six players were placed on waivers by the Vancouver Canucks, one of them being the much-maligned Loui Eriksson and his $6,000,000 per year contract.

Along with Eriksson, Justin Bailey, Sven Baertschi, Guillaume Brisebois, Tyler Graovac and Ashton Sautner were all designated for assignment as of 9 am today.

Teams have 24 hours to claim any of these players and if they go unclaimed they’ll be eligible to play for the Utica Comets once the AHL season gets underway.

All six players are also eligible to be on the Canucks taxi squad, a new feature in the NHL this year to help teams have enforcements on hand in case of positive COVID-19 tests.

These moves virtually confirm that Nils Hoglander has made Vancouver’s roster, at least to start the season.

The skilled 20-year-old winger, who was the Canucks second-round pick in 2019, has been playing alongside Bo Horvat and Tanner Pearson in camp and has been very impressive.

In other Canucks news, Travis Hamonic finally made his camp debut today and is expected to start the season skating alongside Quinn Hughes, as well as logging minutes on the penalty kill.

Vancouver opens the 2021 campaign against the Oilers in Edmonton on Wednesday night.