Don't see the point of WeChat, WhatsApp and Reddit anymore?

If you answered yes to any of these questions you might also have considered quitting social media.

In fact, Canadians are the third most likely to ponder giving social media the old heave-ho, behind only the Brits and Australians. 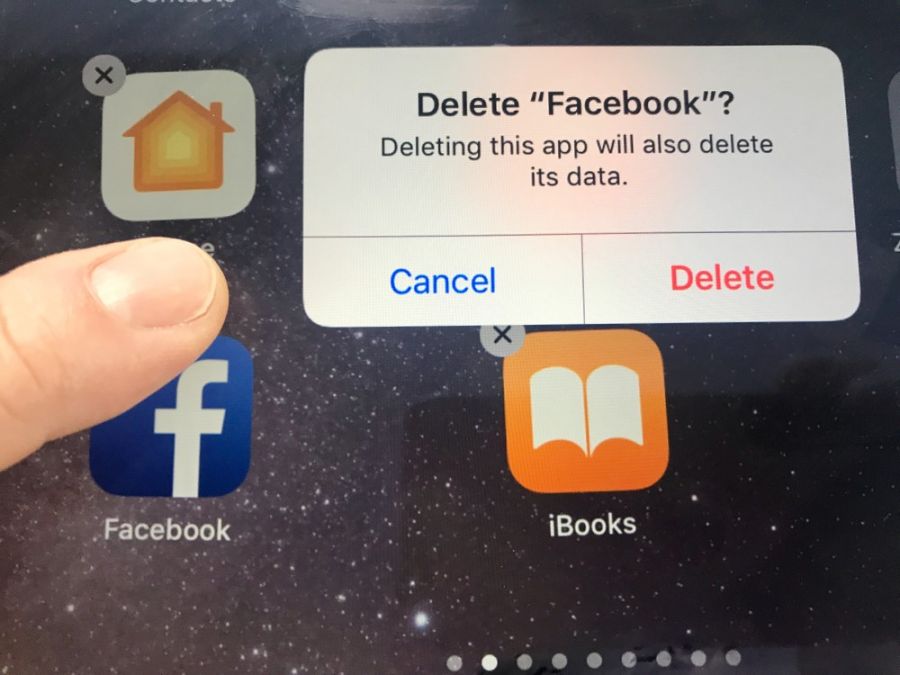 It's hard to track exactly how many people say bye-bye to social media monthly.

By the way, Reboot Online doesn't want you to give up social media because that's how it reaches you with all its marketing messages.

The number of average monthly online searches for deleting social media was calculated for each country.

That figure was divided into the number of active internet users in the country to come up with a percentage of internet users likely to quit social media each month.

The 109,120 monthly searches done in Canada of 34 million active internet users works out to a percentage of only 0.321%.

The least likely to quit social media are the Nigerians at 0.005% and the French and Spanish at 0.008% each.

There's no way of knowing for sure how many of those actually go through with it and dump social media.

But whatever it is, it's going to be a miniscule number going cold turkey on social media.

And that seems about par for the course, because most people have a love-hate relationship with social media they can't let go of.

Yes, it's an amazing way to connect with friends, business associates and the wider world and be entertained and informed.

But it can also be a rabbit-hole time waster and demoralizing if you suffer from FOMO (fear of missing out) or jealousy.

It might be even worse if you're the target of cyberbullying, racism, sexism or hate.